This game features various alert sounds. You may want to turn your volume knob down a bit.

Humanity is about to discover one of the universe's greatest mysteries: Black holes.

An experimental research vessel has finally arrived to the nearest and weakest black hole and it's ready to collect various sample data back to Earth.

You're assigned as the vessel ground controller who steers the vessel around the black hole as long as possible without being sunk into the event horizon.

As the experimental vessel has arrived to the target black hole, it is critically important that we're able to collect as much data as we can.

The black hole itself is rather a weak specimen. However, it should be noted that it is growing. The growth of the black hole can be accelerated as objects enter the event horizon.

In short, your task is to maneuver the ship and avoid being pulled into the event horizon while destroying Asteroids to prevent accelerated growth

As the operator, you control the thrusters and the engine of the vessel.

The thrusters allows the vessel to make an in place turn while the engine propels the vessel forward.

By using the controls provided, you can steer the ship to go to any point in space.

It is critical that asteroids must be destroyed before they enter the event horizon as it accelerates the growth of the black hole.

The vessel is equipped with precise targeting instrument and laser to facilitate this task.

When the precise targeting instrument locked onto an asteroid, it highlights the asteroid on your graphical terminal under a red square along with a direct trajectory to it. At this point, you simply need to press the button combination to shoot.

If you have another layout, you should be able to play the game using the first three buttons from the top left below the number row.

However, you can remap the buttons by opening the settings menu by striking the ESCAPE key.

The controls are limited to three buttons as it is a one-to-one representation of the three bit length bit field data sent to the vessel. Transmission is severely limited as it is the only way to have robust and fast unidirectional communication to a long distant space craft affected by extreme time dilation and gravitational pull.

Great game! I love the visuals of the game and especially the unique controls

Now y'might intend to keep it sweet and simple, but as a roguelike fan I'd actually love to see an upgrade system here —aand to throw out one original idea: big giant fucking laser attachment! (..or something a bit more toned down)

I was actually thinking about implementing something like that where every time (or rather every X time) you die, you can upgrade your vessel. Similar to https://reinlol.itch.io/petri where it gives you options of upgrades every time you die.

But I couldn't really think of any upgrades that wouldn't break the flow / "brutal" nature of the game.

This is my best time which I got from testing the game. I don’t think I can reach it again. 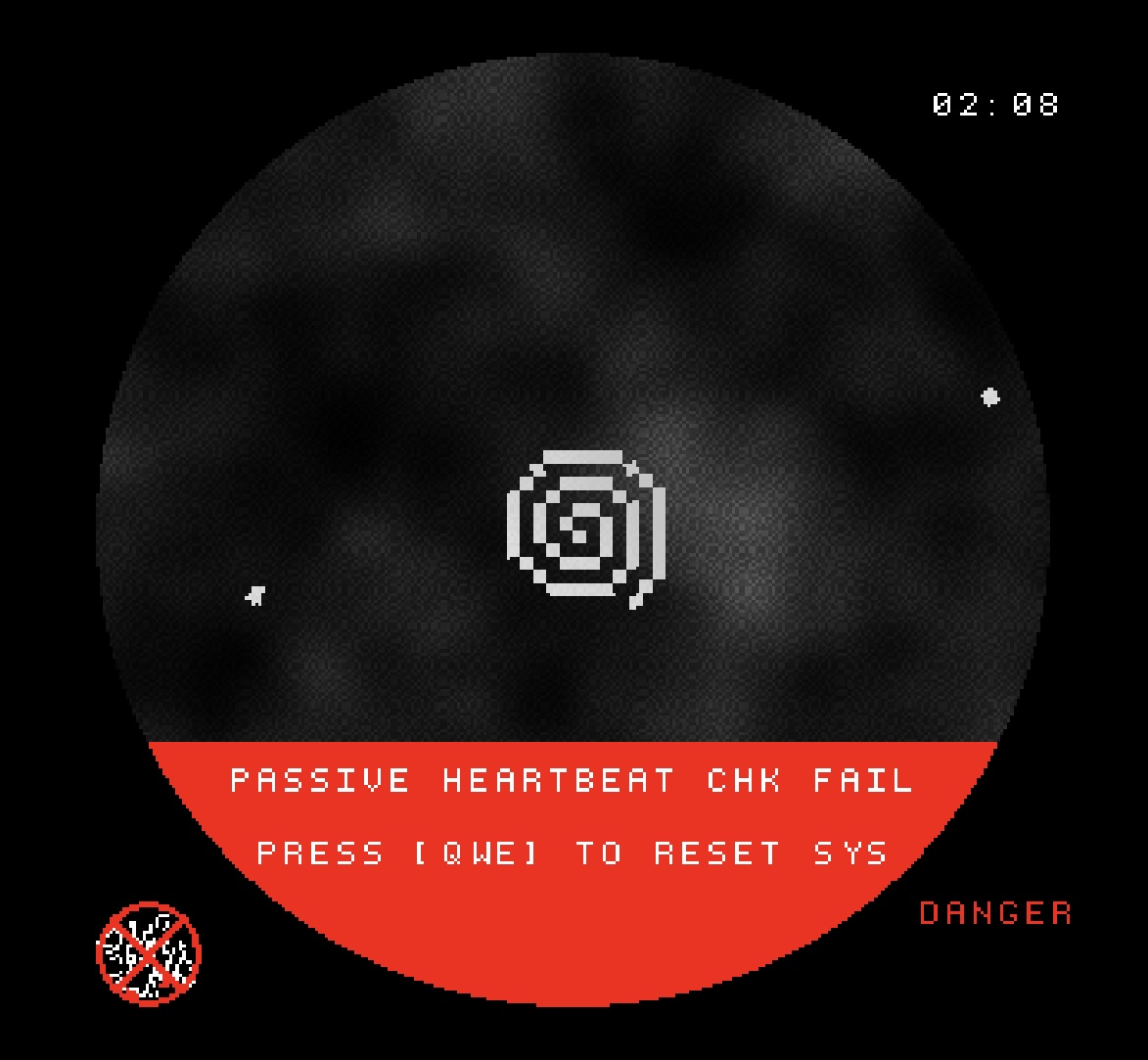 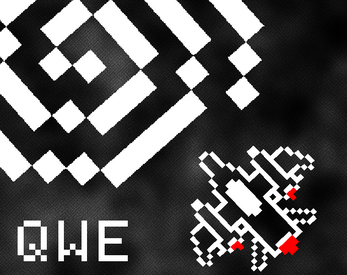